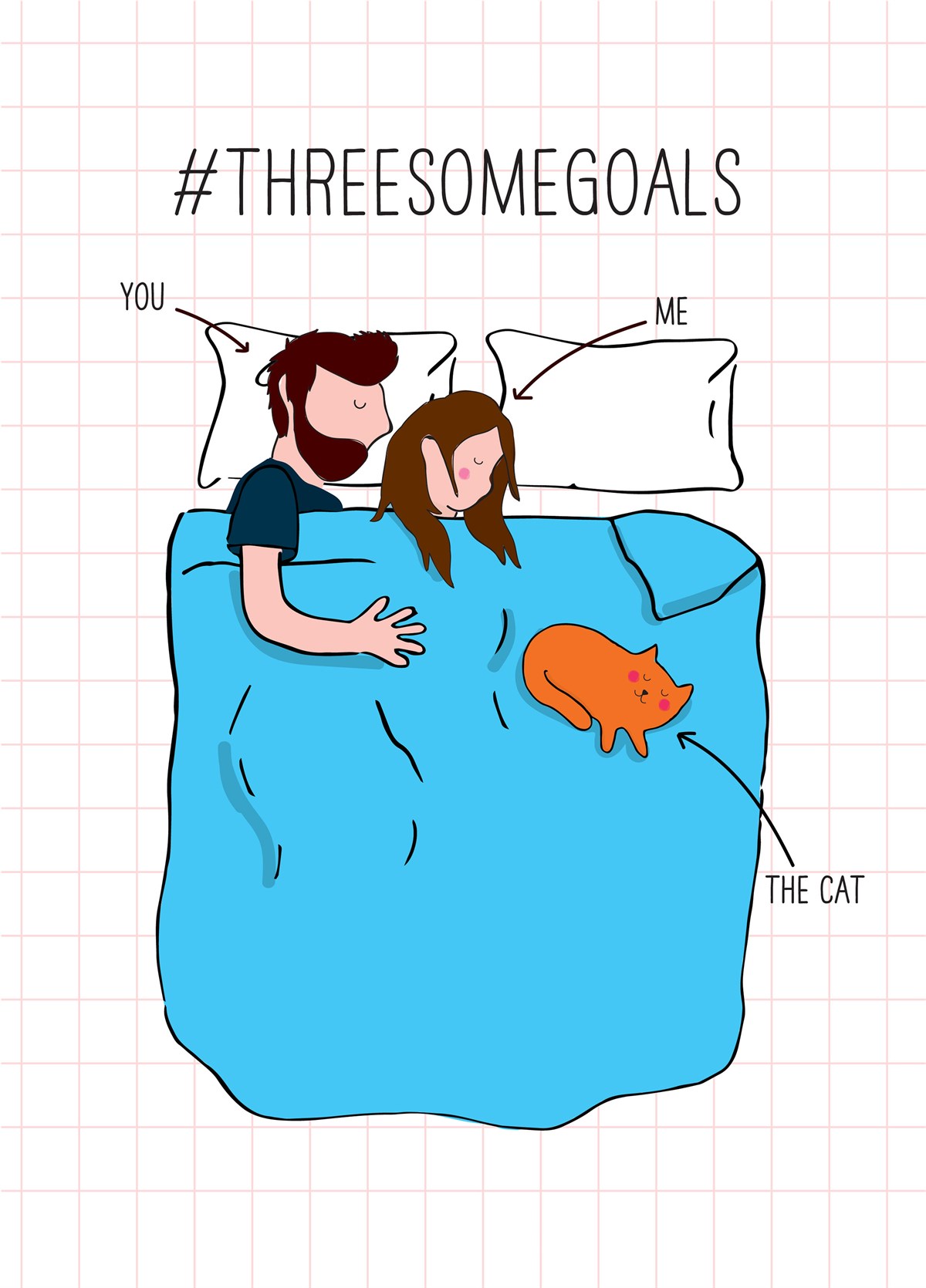 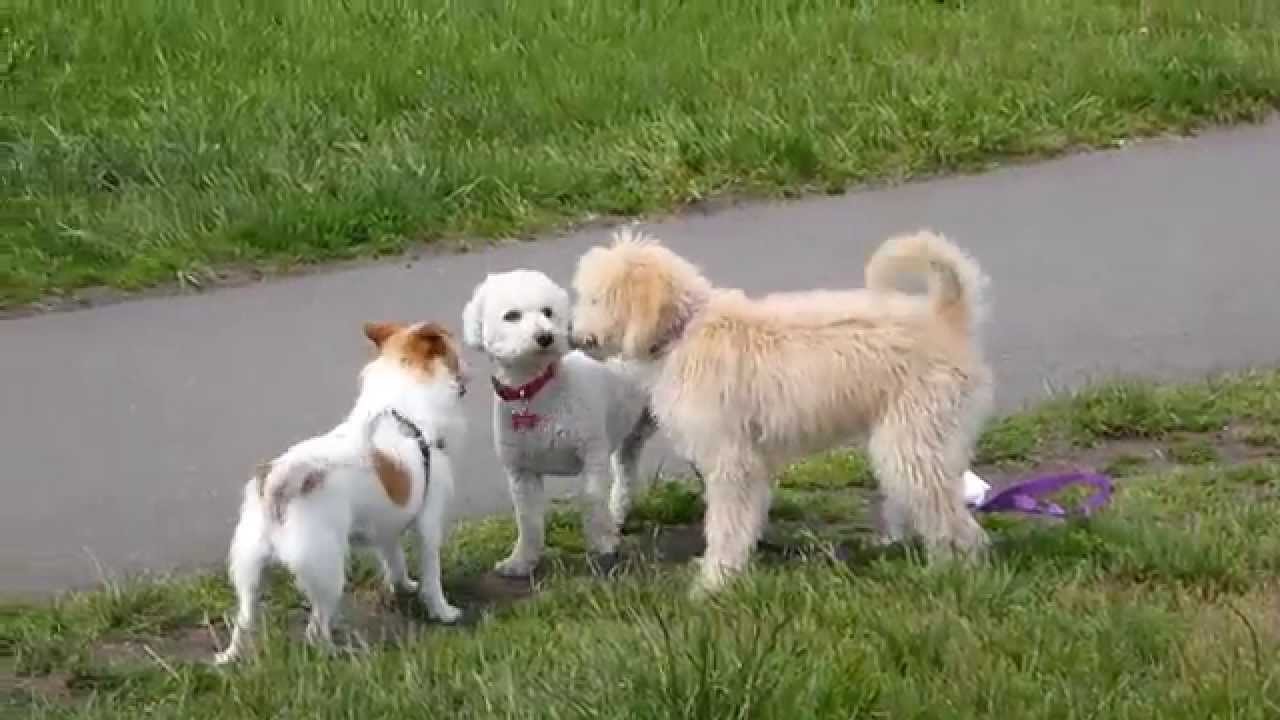 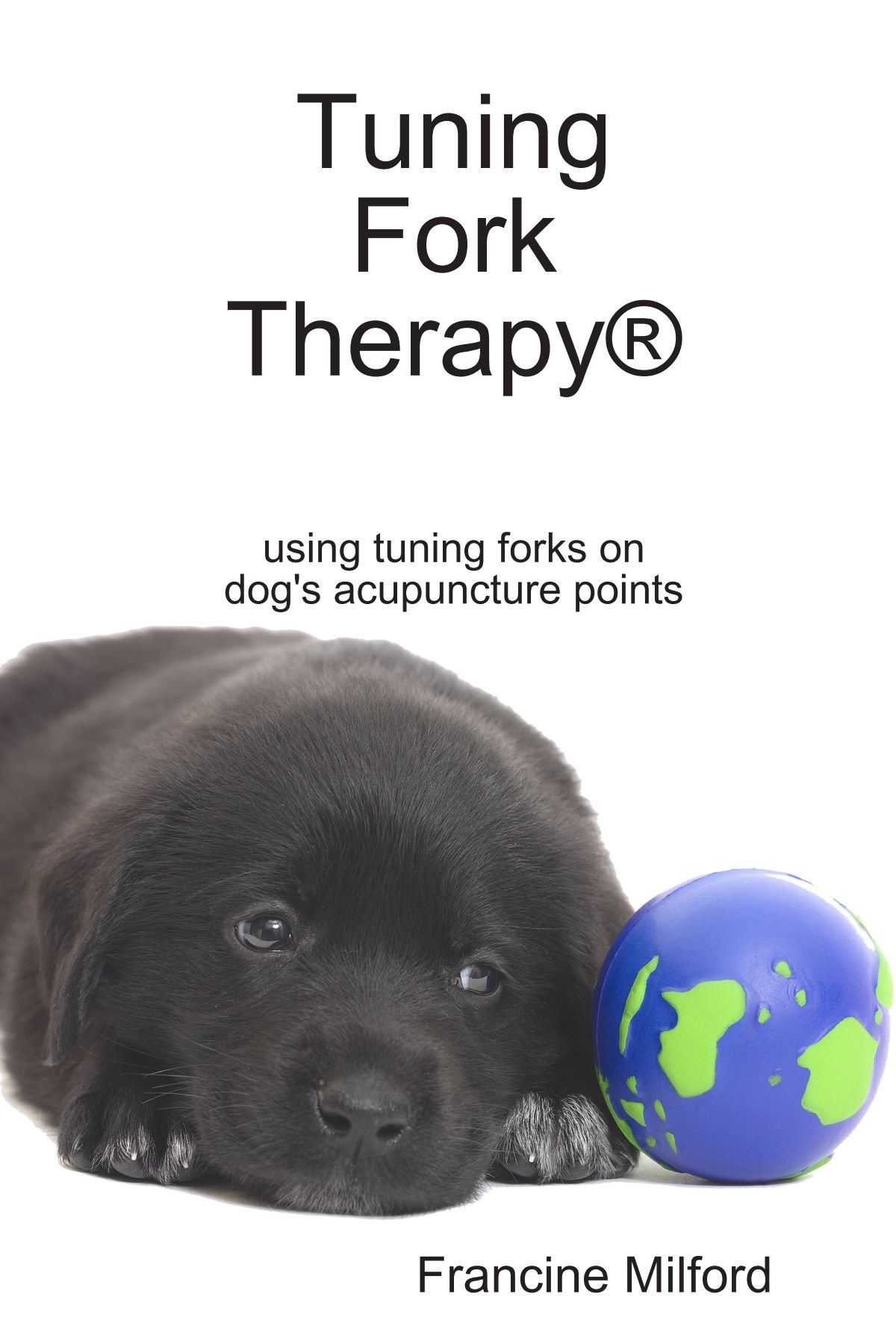 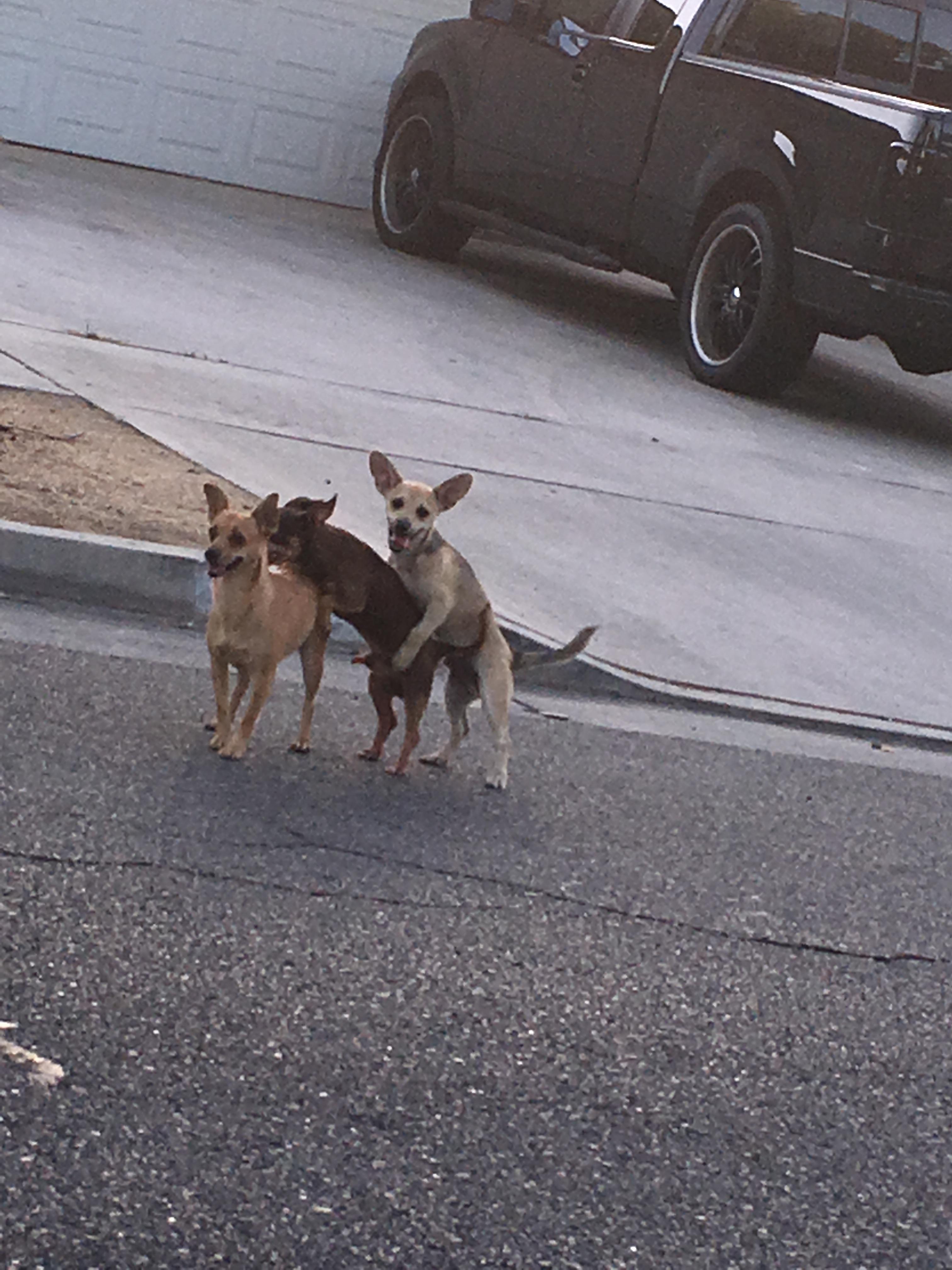 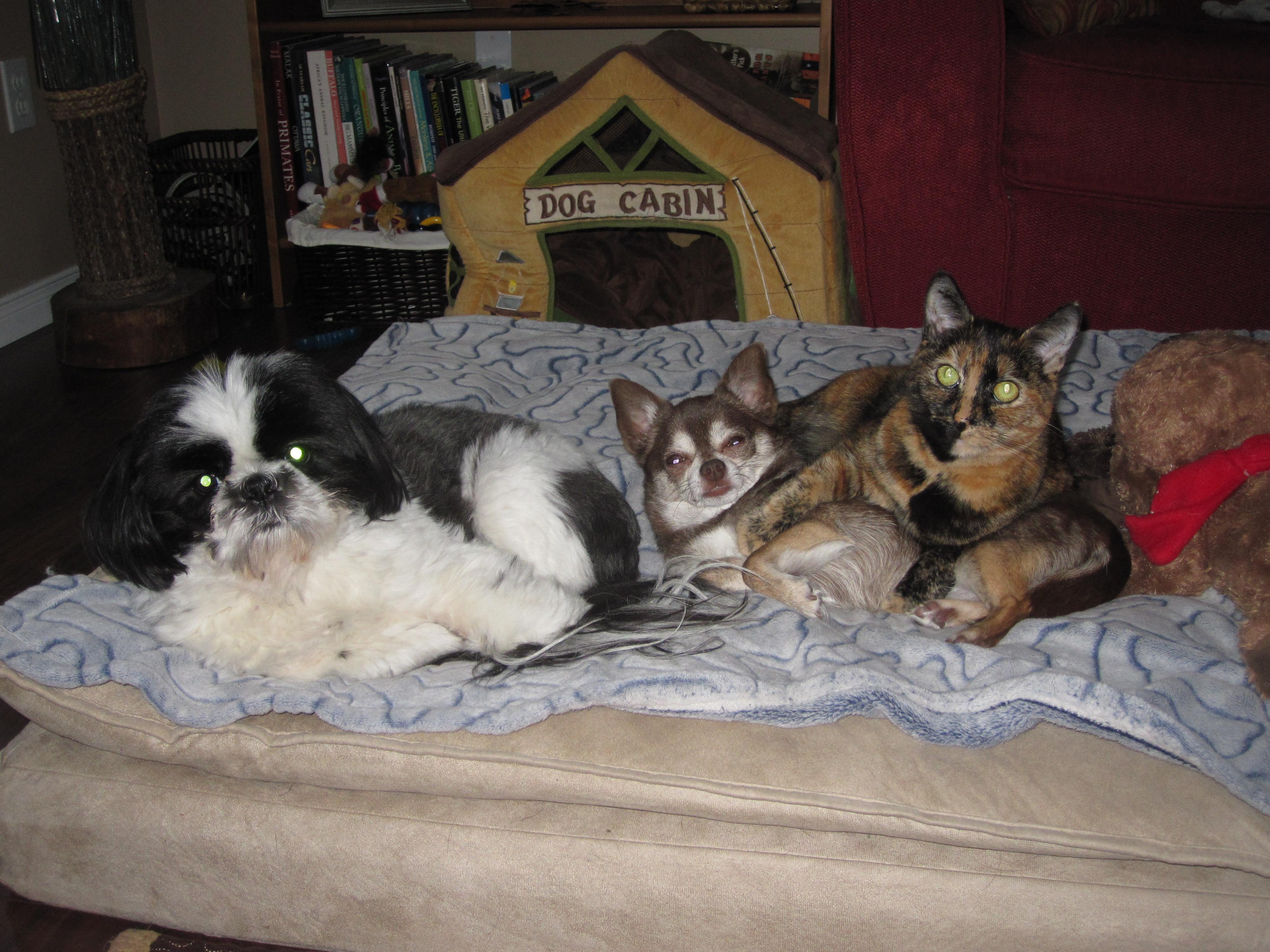 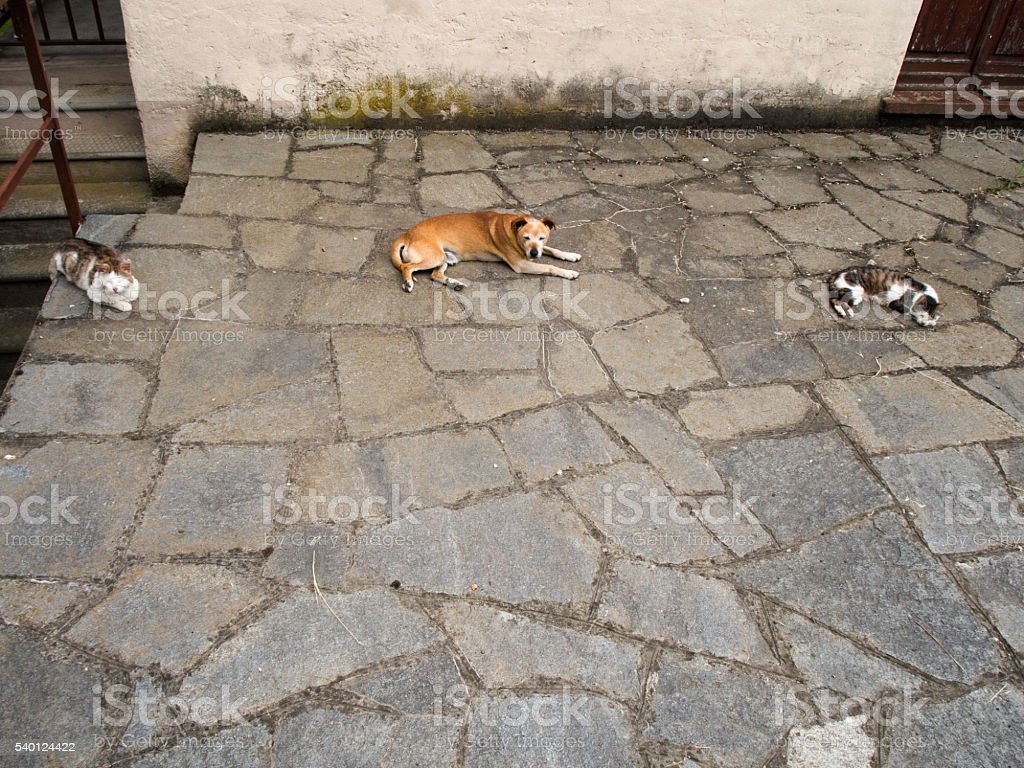 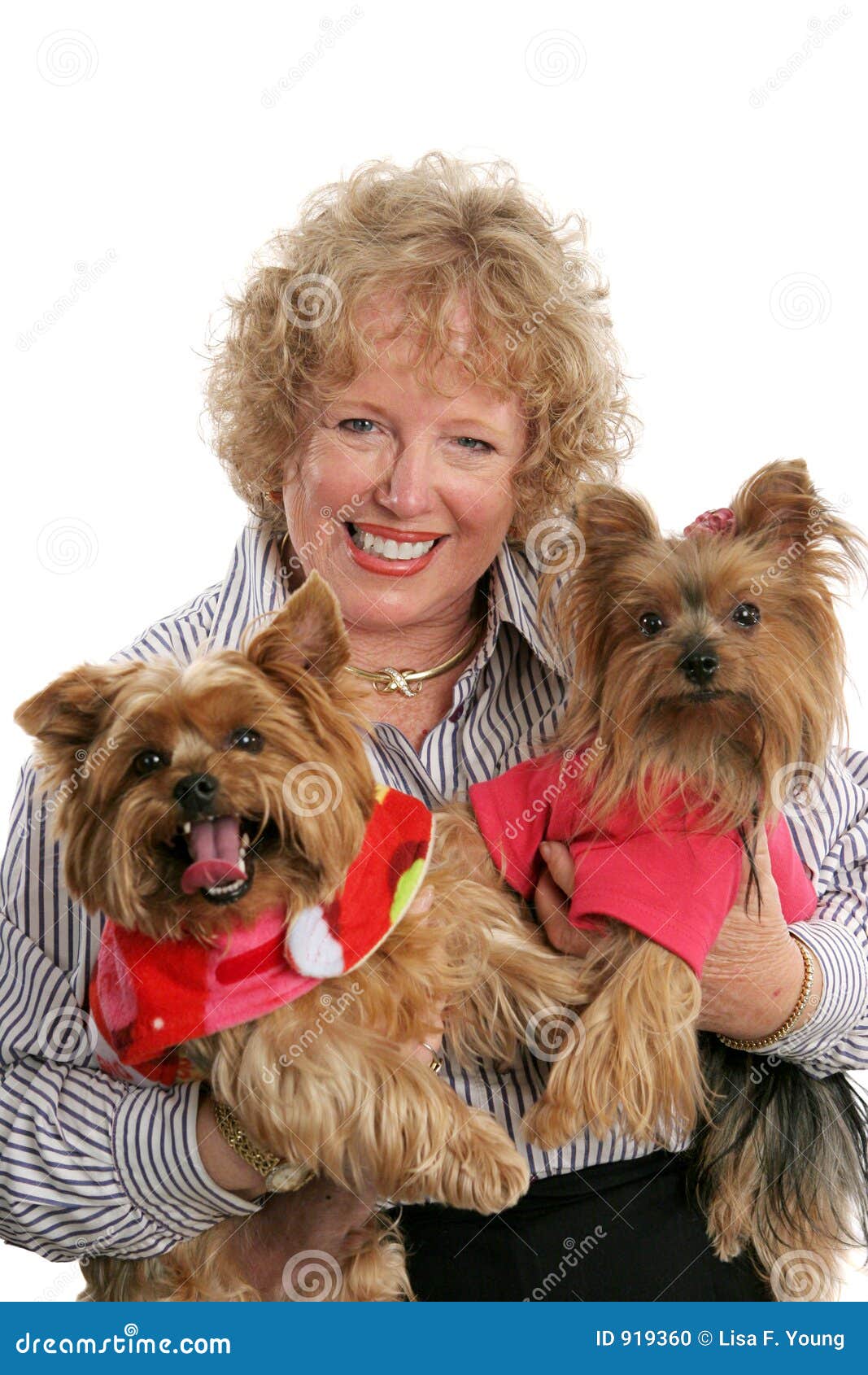 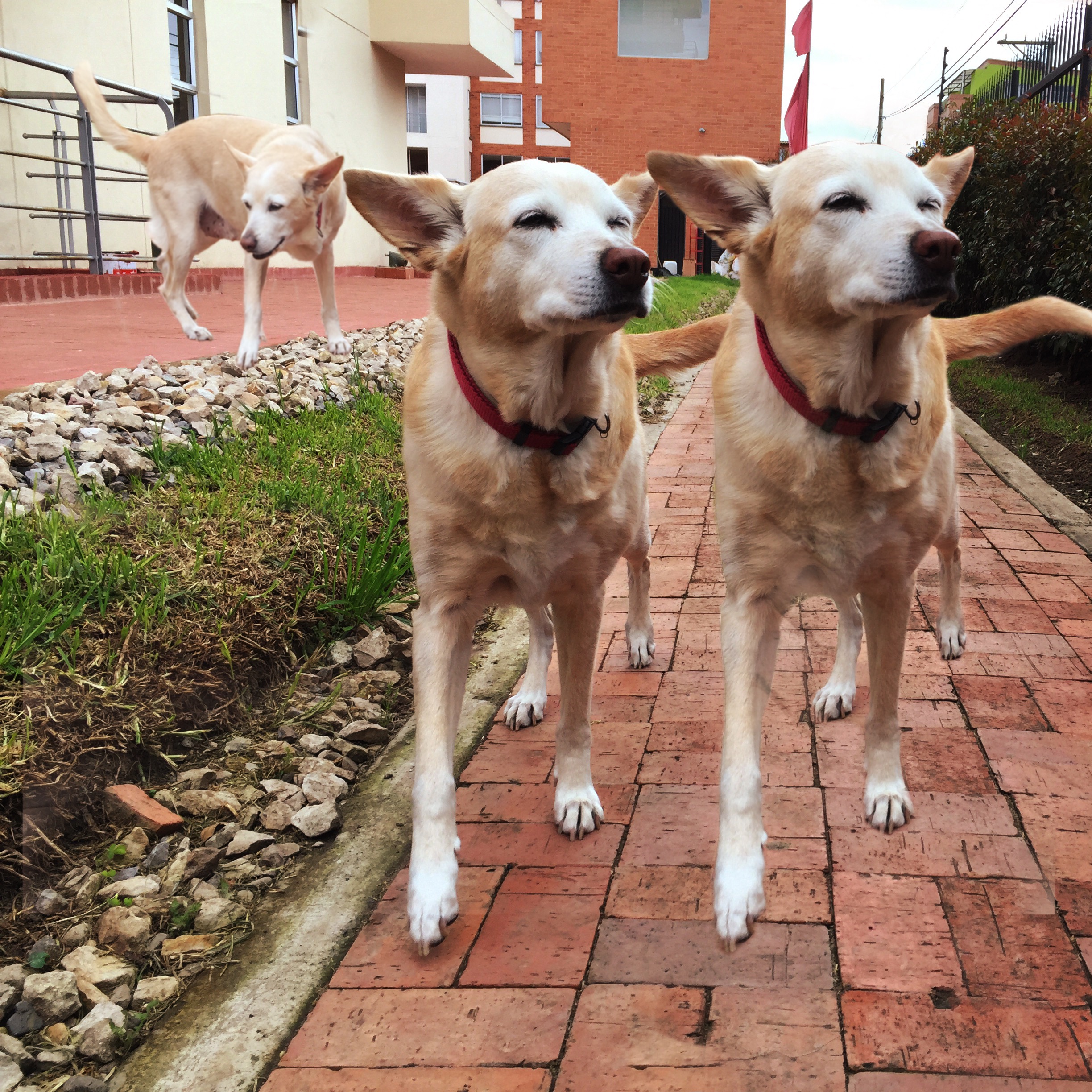 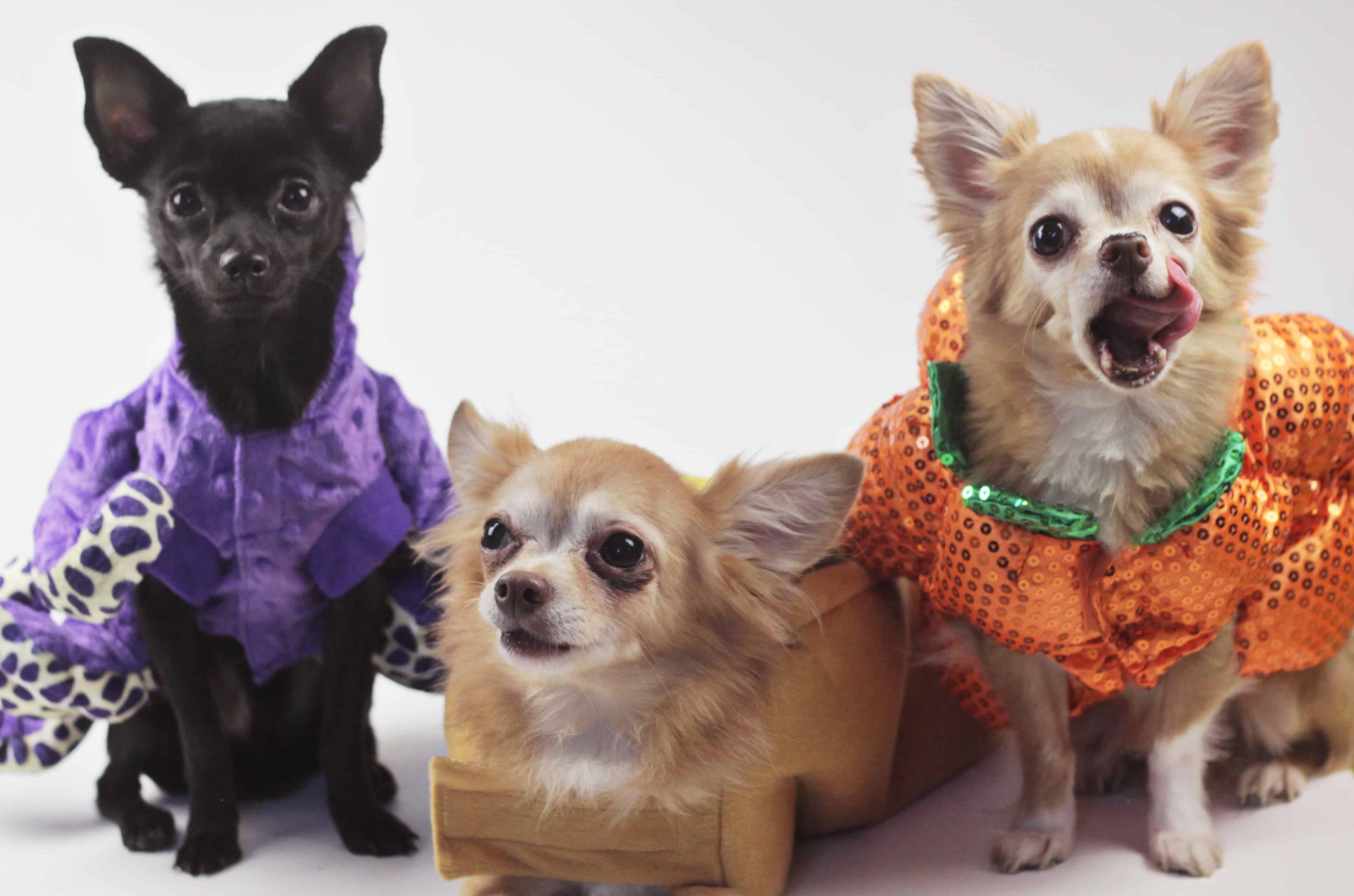 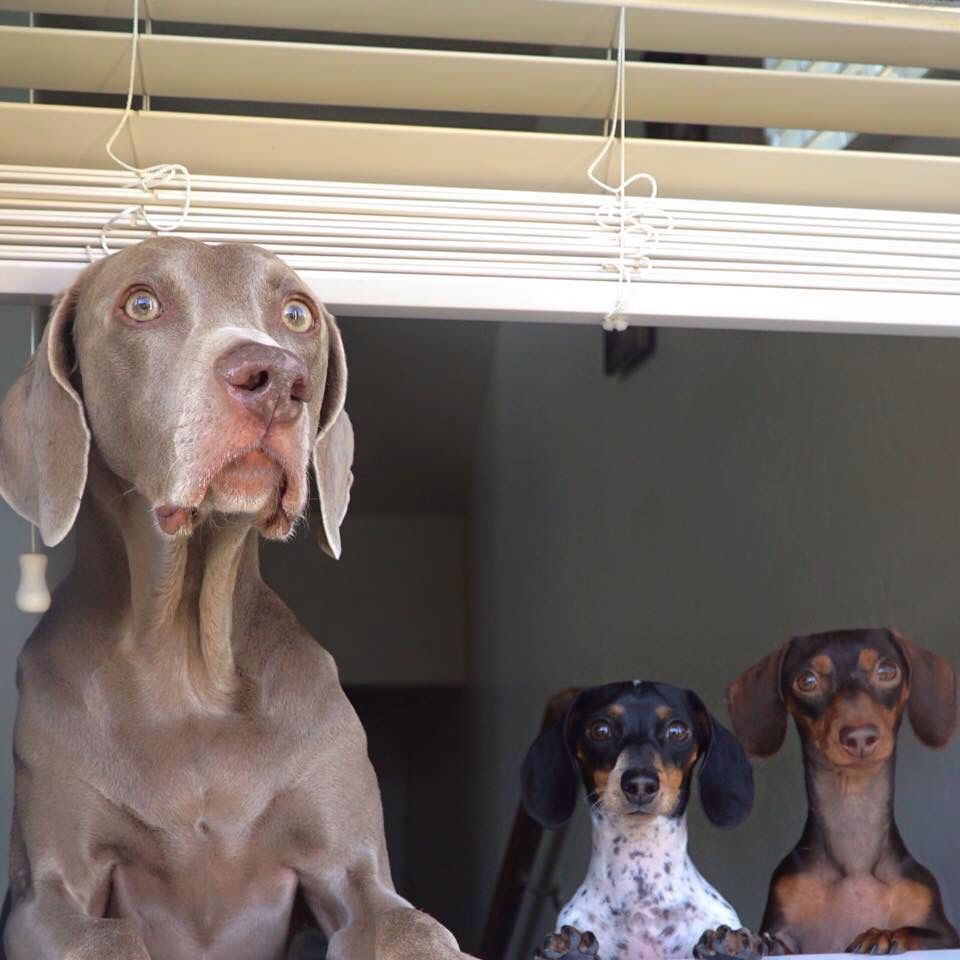 Please let me preface this: I am a good human being. I recycle. I would drive a Tesla if I had the money. I would tell you if you had spinach on your teeth. 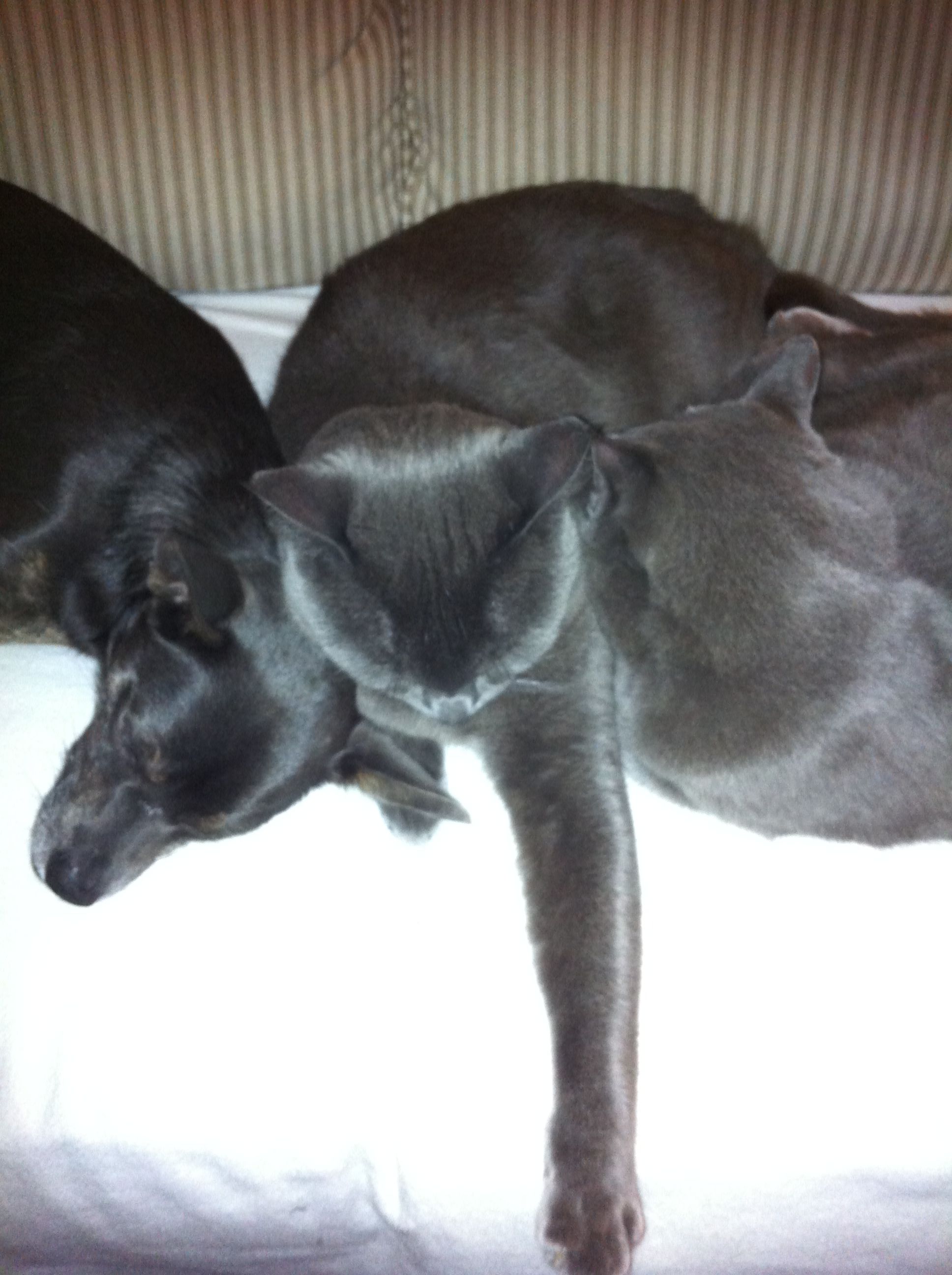