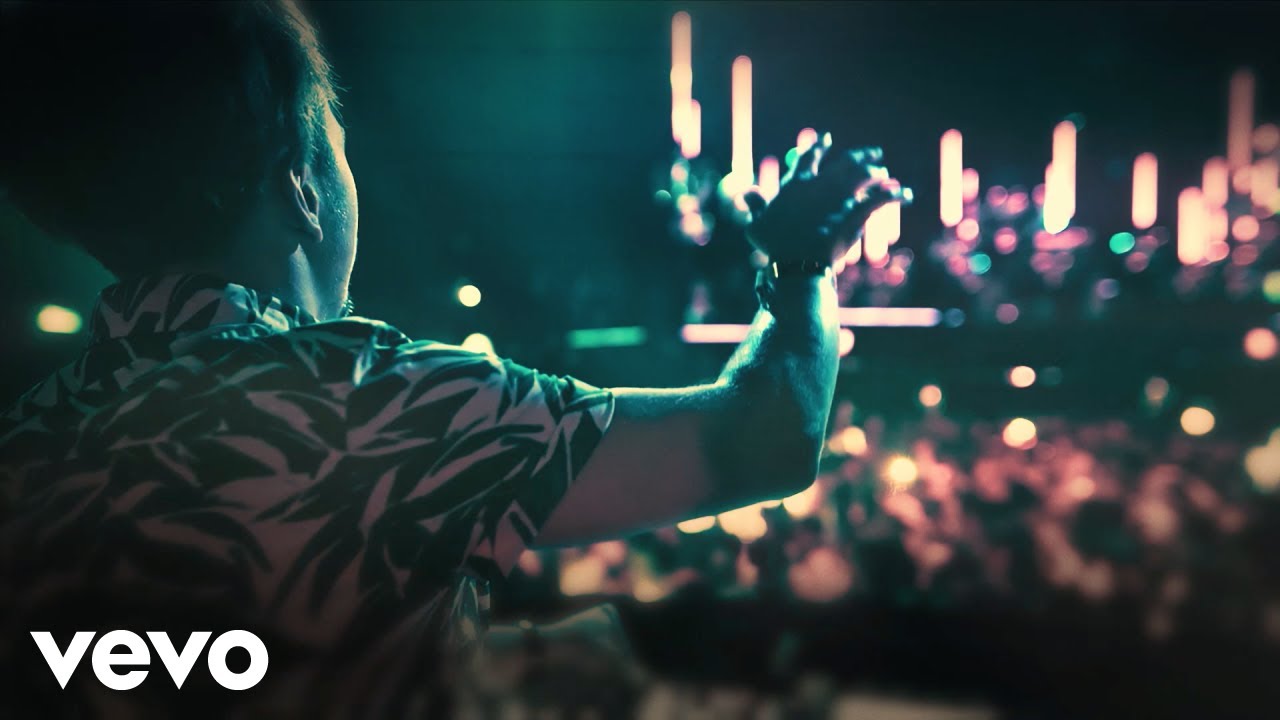 Our runner-up for post image…. Tim de Reuse: The structure of late-nineties big beat, but coated in a glossy disco veneer with expensive 21st-century production. Ian Mathers : Not so much brief and repetitive as it is ruthlessly efficient, this is pretty much a tutorial on how to somehow achieve a significant build and release when you only have less than 3 minutes to work with. More effective than plenty of similar tracks more than twice its length. De-emphasising deep synths in favour of occasional disco string hits neuters it, though, and the incompatible vocal sample adds less than it distracts. More likely, such overt camp would be dismissed by the ever-shrinking number of gatekeepers, and it would get even less of a look-in. 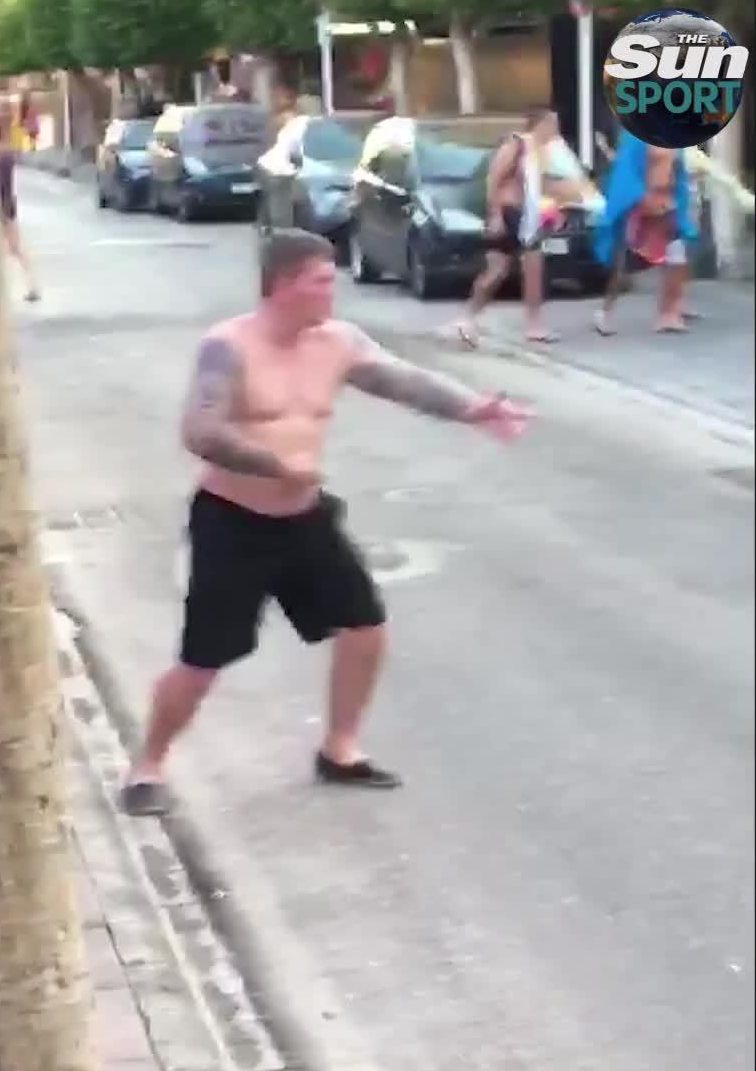 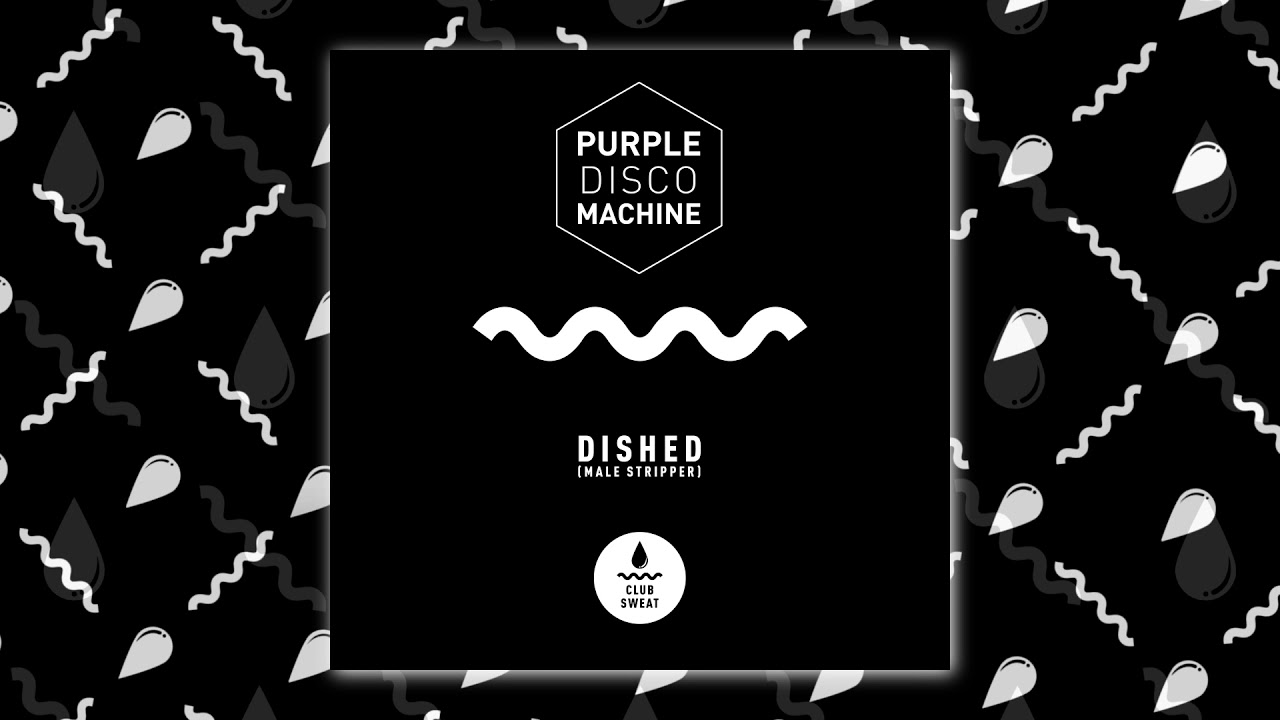 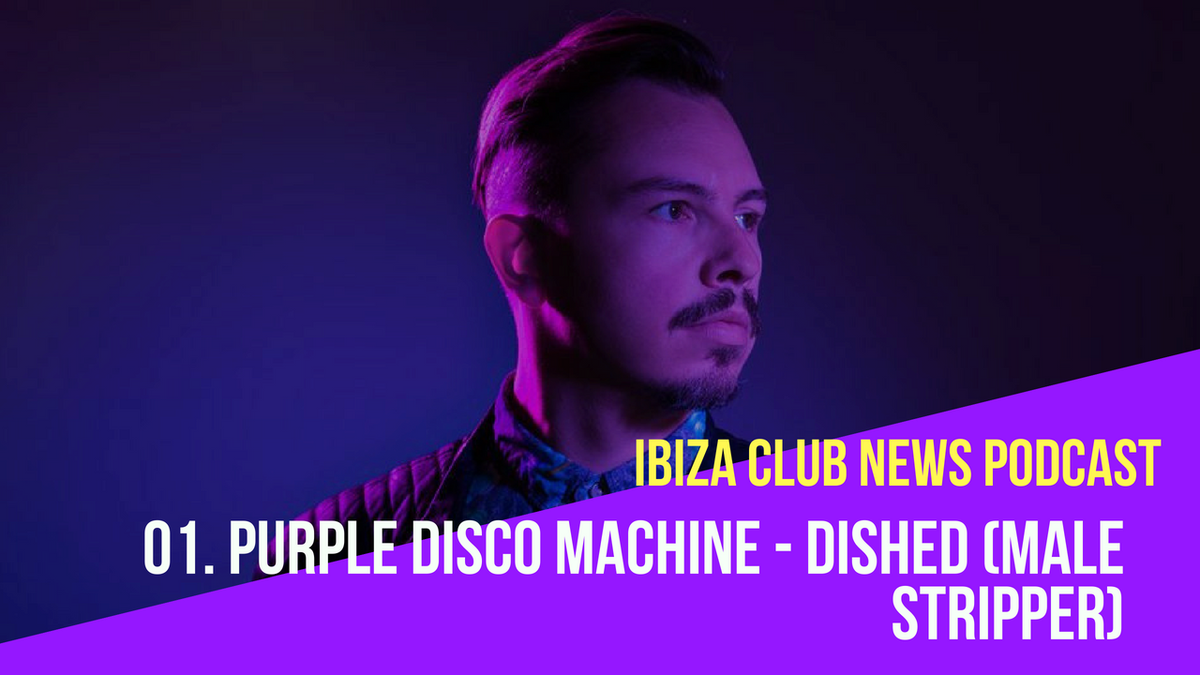 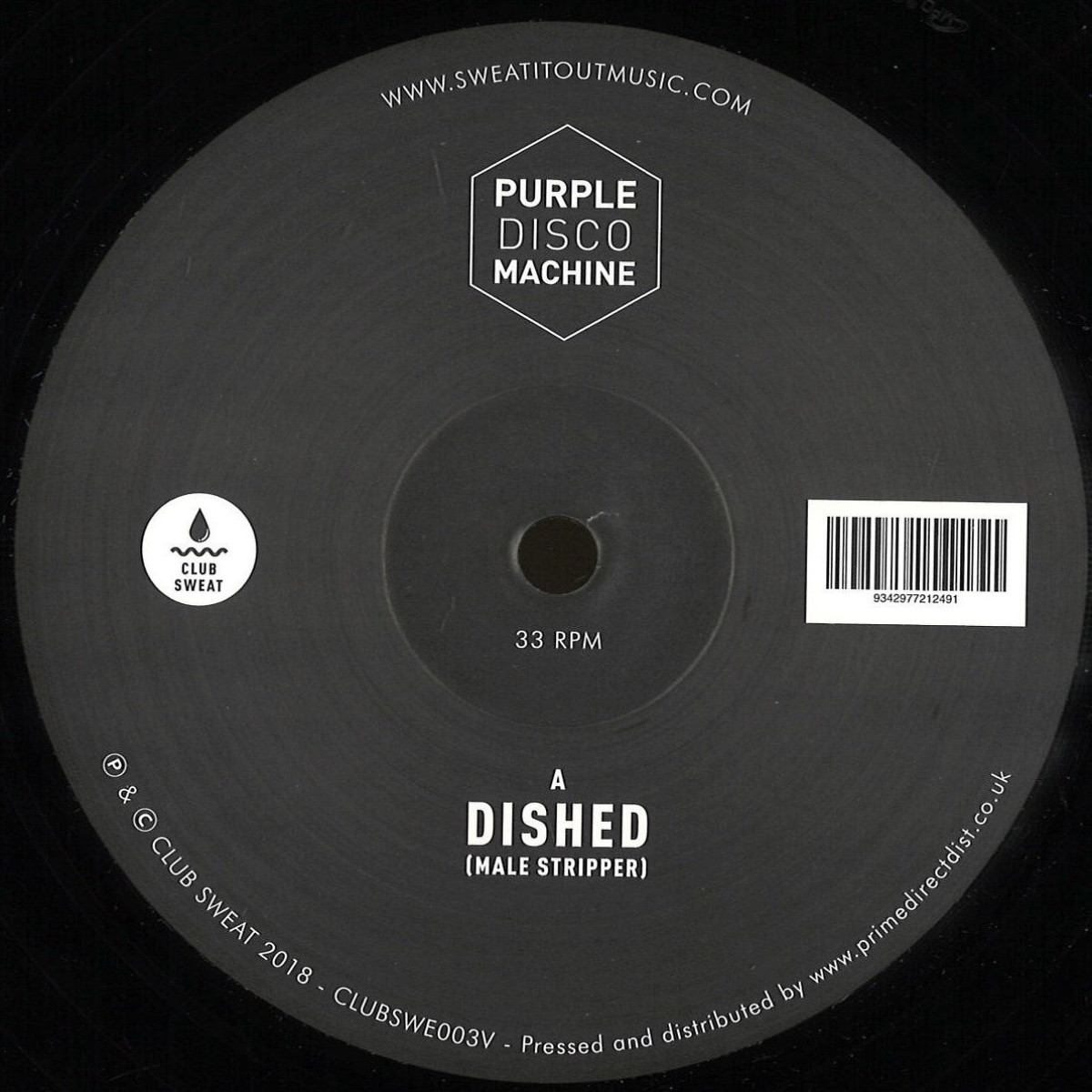 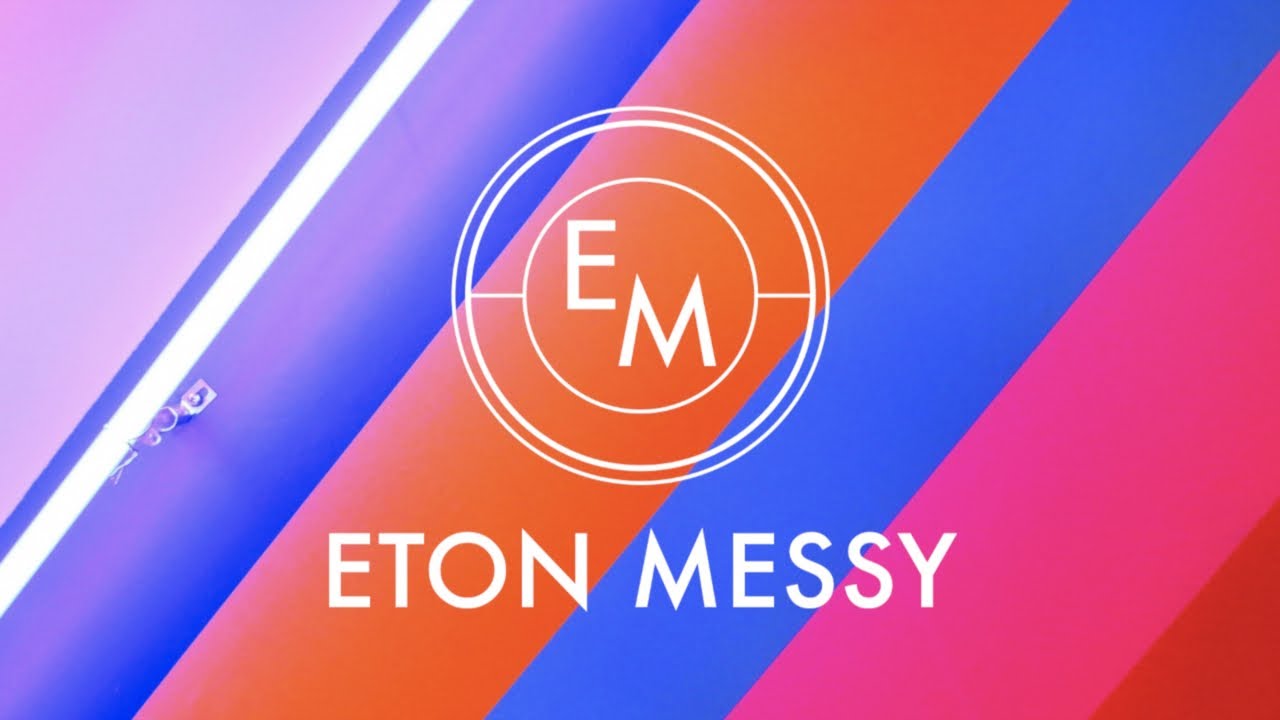 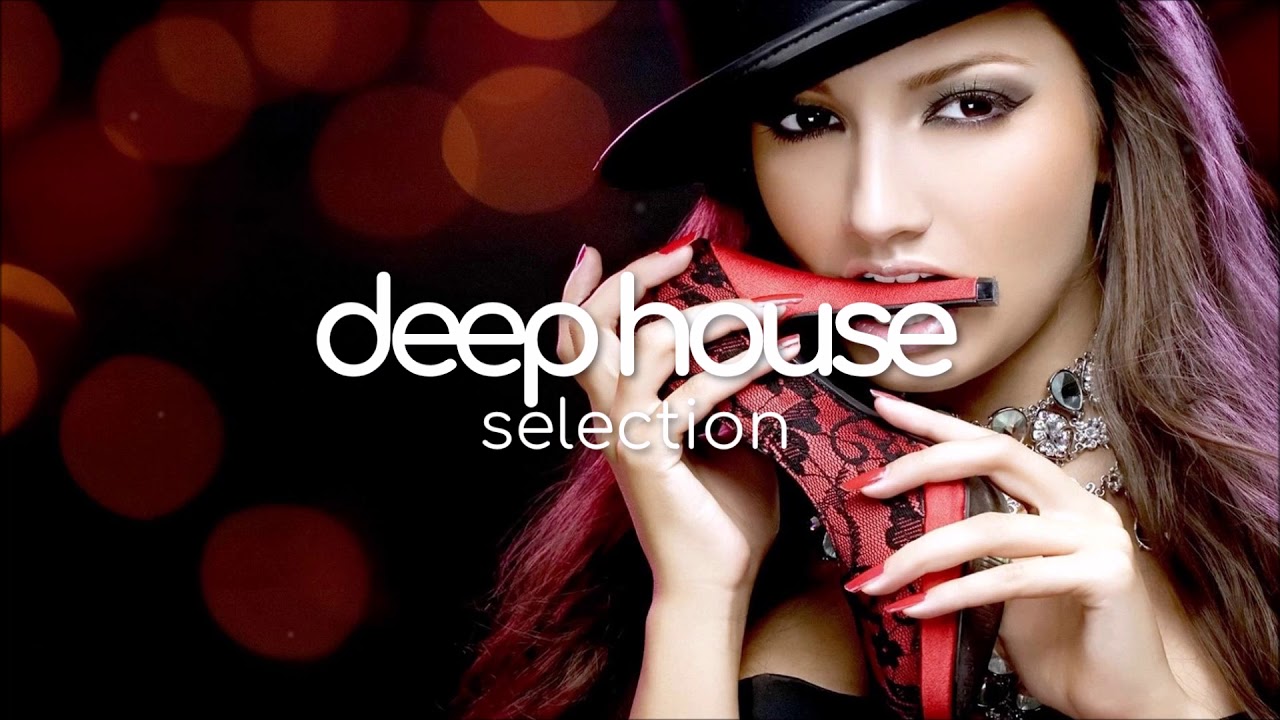 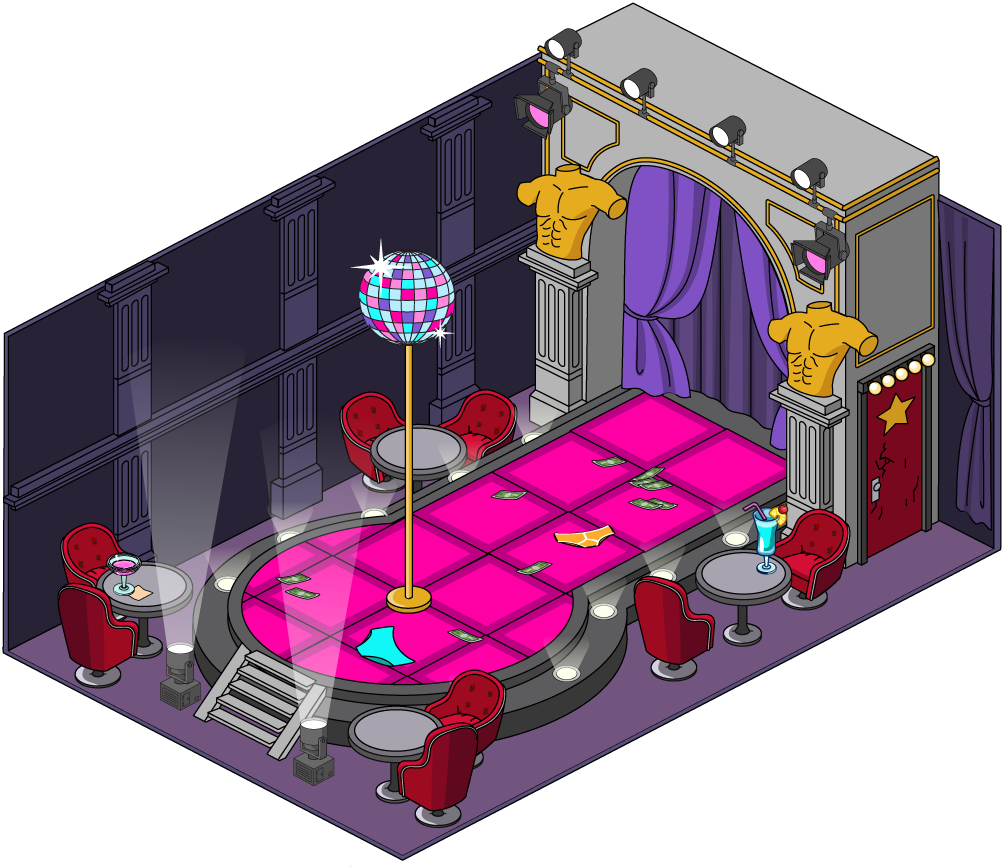