For decades, one of the most loathsome aspects of the geek-culture ecosystem has been the way male artists draw female characters in mainstream comics. In tales of superheroes and super-anti-heroes, ladies seemingly had their spines removed in order to better show off their mountainous butts and beach-ball breasts. Though that trend has, thankfully, leveled off a bit, images of oversexualized women remain so ubiquitous that readers often hardly even notice them. But not always. This week, a new image entered the outrage pantheon: a limited-edition cover for the upcoming Invincible Iron Man No. 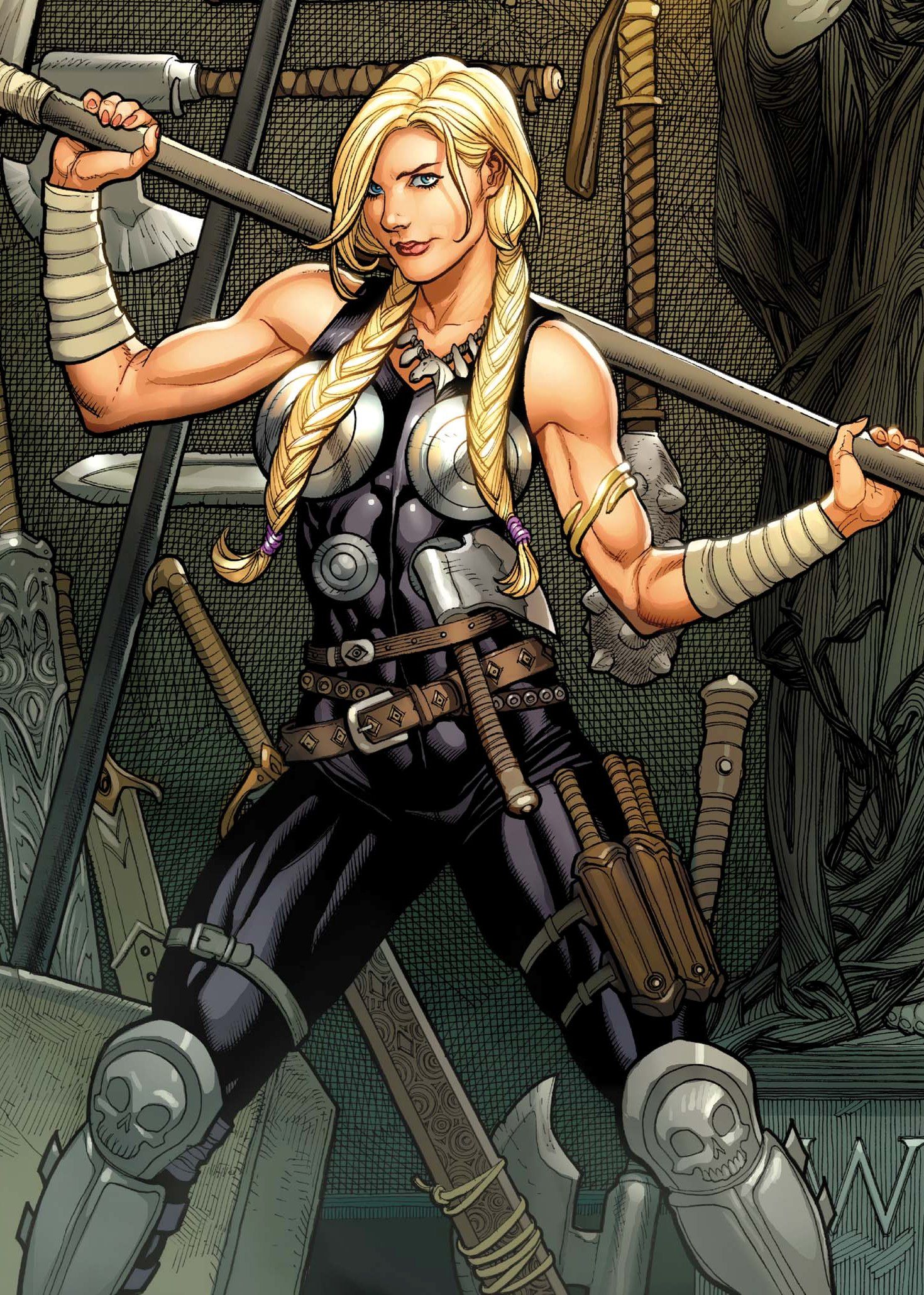 But that seemed cynical, so I decided to consult the experts: I went to see the movie with a bunch of ten-year-old boys, and then read the comic book with two of them. Captain Comics is in the fourth grade and knows more about Marvel than Stan Lee. I believe these involved the thing borne out of a cradle, about two thirds of the way through the movie. 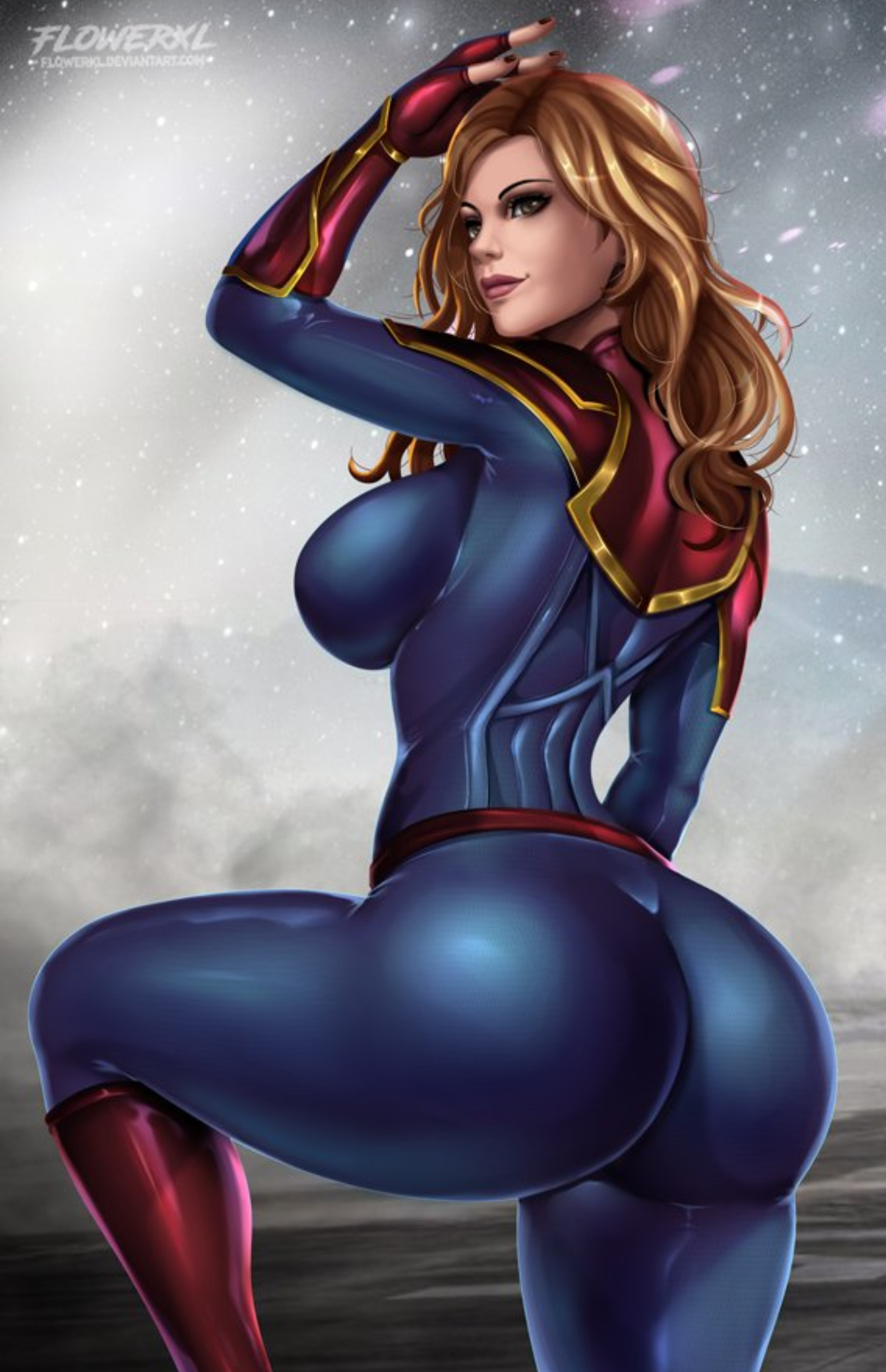 Blonde is gorgeous who is she? love to see more.

Hot and beautiful sex. What a figure she has!